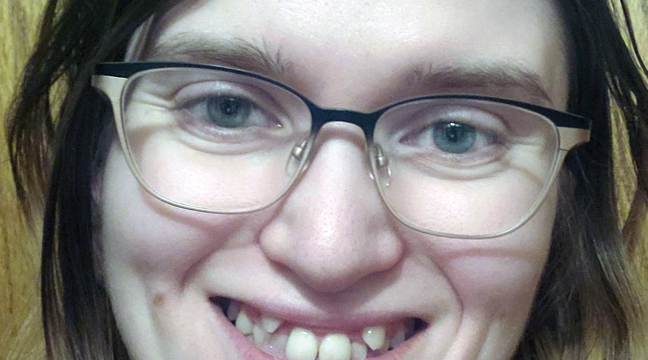 (Editor’s Note: Mariah Holland is a Communications Major graduate of the University of North Dakota and a high school graduate of Buffalo High School. She resides in Annandale and has joined the Patriot as a contributing columnist for 2021. Her writings will appear on a monthly basis.)

As youth and high school sports resume play, the National Hockey League is looking to start their season as well. The Minnesota Wild have made some big moves over the last few months. They’ve added some star power and their leadership has changed hands as well.

After Mikko Koivu’s departure to the Columbus Blue Jackets over the offseason, the Wild were faced with choosing a new captain. They had several players to pick from including names like Ryan Suter, Zach Parise and Jonas Brodin. However, the “C” went to a player that is highly underrated and hardly noticed other than by diehard Wild fans.

That player is veteran defenseman Jared Spurgeon. He will have some big shoes to fill with Koivu leaving but he’s been playing for Minnesota for 10 seasons now and he knows just what the Wild need. He’s definitely earned his spot as well as the captaincy. He’s a player who doesn’t draw the spotlight and only speaks when necessary. He puts the focus on the team first rather than himself and prefers to do his work silently.

Other than the captaincy the other major player news would have to center on forward Kirill Kaprizov. Wild fans have anticipated his arrival for some time, ever since he was drafted back in 2015. He’s spent the last five seasons in his native Russia.

Originally, Kaprizov was supposed to join Minnesota last season just in time for the playoffs but the season was paused and then cut short and he wasn’t given the opportunity to partake. Now his wait is over and he has officially joined the team.

Kaprizov’s reputation preceded his arrival and he’ll be expected to produce big numbers. However, his rookie season may be more difficult due to everything being somewhat rushed. At first it seemed like he’d never get here and then when he did arrive, his time to adjust to life in the U.S. and the NHL, were shorter than most rookies who start at the beginning of the season.

The majority of teams have training camp and preseason games to get reacquainted with the professional hockey lifestyle but this year there won’t be any preseason, they’ll jump right in and so will Kaprizov. He’ll have to make the most of his integration with the full team and get familiar with his line-mates before their first game next week.

The Wild will start play against the Los Angeles Kings in Los Angeles next Thursday, Jan. 14. They’ll spend the week in California playing the Kings and the Anaheim Ducks twice each before coming home  Jan. 22 for their home opener to face the San Jose Sharks.

This season the Wild will be playing in the West division rather than the Central due to new NHL rules. Canadian teams will not be able to come to the U.S. to play so they will have their own division in Canada which left some of the divisions short on teams. Therefore, the NHL did some shifting to try to even things out and reduce travel and therefore Minnesota was moved out west.

Minnesota is one of a couple teams whose travel actually increased rather than decreased. Had they stayed in the Central they would have been closer to home, but the West needed more teams so they had to be moved. That’ll be one of the many challenges Minnesota will have to face, being away from home for longer durations than a normal season but they’ll at least get to play.

Kaprizov, Spurgeon and the rest of the team will have their hands full with this shortened season. Hopefully they can make the best of it and the Wild can make the playoffs once again. 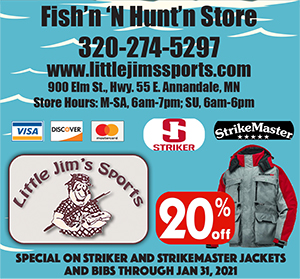