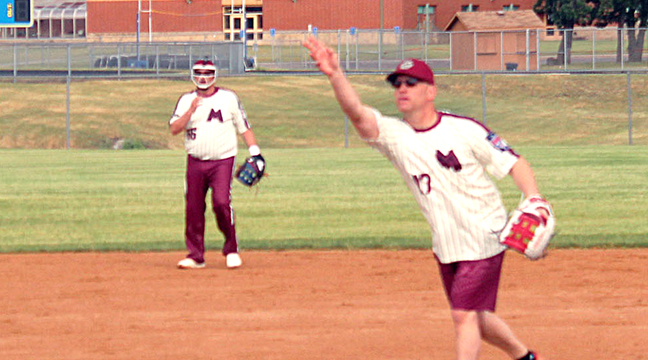 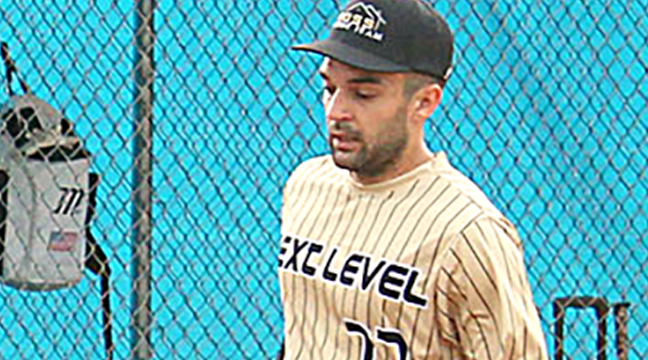 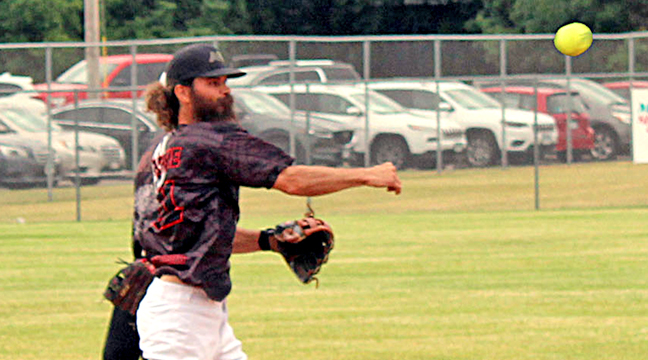 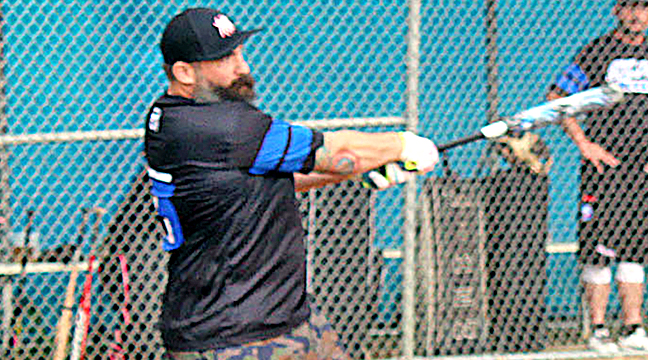 It was perfect weather for the three-day Spud Fest Softball Tournament  this past weekend, with temperatures in the 80’s and no rain.

Organizer Bill Miller said the numbers were down a bit, with 34 teams signed up to play. But the action kept spectators watching and entertained throughout the event.

McPete’s was a big winner in the tournament, playing a part in each division.

McPete’s won the Co-Ed Division, with “That Team” taking second.

In the Lower Hometown Division, it was Smith Camp/McPete’s Outdoor Authority coming out on top ahead of “Foul Balls.”