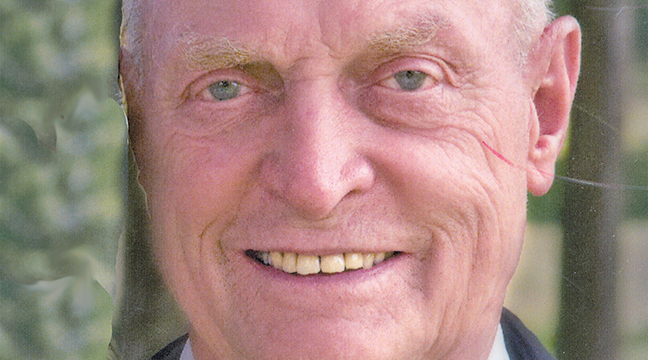 Ryan Leaders, pictured here with his wife Becky, was recently honored as the CLFD Firefighter of the Year. (Submitted photo.)

Clear Lake Fire and Rescue Chief Ron Koren recently announced that Ryan Leaders has been named Firefighter of the Year for his dedication to the profession.

“Ryan has been on the department for about 23 years and he is one of those guys who is always there,” Koren said. “He was promoted to Captain last year and he volunteers for just about everything. Everyone on the department likes him.”

Koren noted that each year, the members of the department are allowed to nominate a worthy member to receive the honor and at this year’s voting, Ryan’s name appeared on many ballots.

“He’s been a really good asset for our department,” Koren added.

As a Captain on the department, Leaders is assigned an extra duty and he is currently in charge of all the maintenance on the trucks.

“He coordinates the maintenance and makes sure that our big trucks get DOT certified,” Koren explained.

Koren also announced that 14 year member Ryan McKay, an Asst. Chief with the department, moved out of the service area and retired last year.  In his place, Matt Lunser was promoted to first Asst. Chief. Lunser, who also serves as the training officer, has done considerable work on updating the department’s Standard Operating Guidelines (SOG’s).

Clear Lake Fire and Rescue is a 30 person department and all members are trained in both firefighting and emergency medical treatment.

The department features two stations - #1 in Clear Lake and #2 in Palmer - and offers fire protection and medical response to a 75 square mile area. 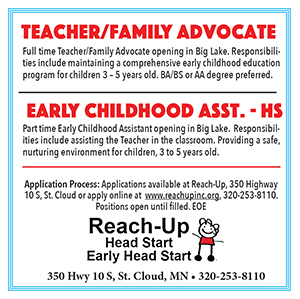