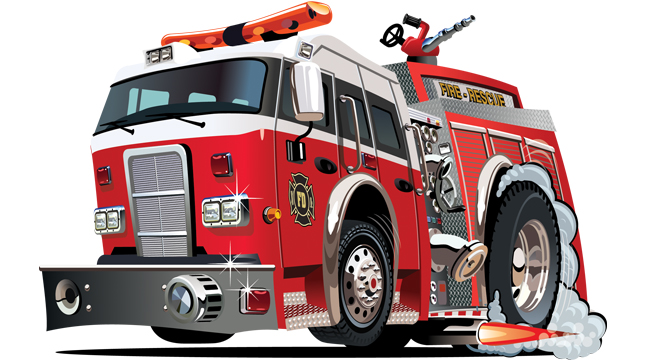 During a special council meeting at the end of October, Clearwater City Council members discussed the $20,000 offer the city received from the City of Monticello to purchase the 1996 Pumper Fire Truck they had listed for sale.

After soliciting public bids, council members had voted earlier in the month to reject the two bids that had been received as being too far below the estimated value of the vehicle.

After brief consideration, a motion carried approving the offer.

The Clearwater Fire Dept.’s new Engine 12 has been in use since June. It was purchased and designed primarily for going out on the highway for vehicle fires; fighting building fires is its secondary purpose.

Bryan Kelly approached council during its October meeting to appeal the city’s interpretation of a building permit and variance related to his Elm Street property. He would like to build a garage on an existing foundation to address code violations outlined in a complaint letter he received; however the foundation extends across three parcels, one of which is owned by the city.

Kelly submitted his permit certificate, which doesn’t show an expiration date, and stated his building permit from 2000 is still valid and that he has a variance allowing him to build up to the edge of the street right-of-way.

City Administrator Annita Smythe explained the expiration date is noted on the permit application and that the old variance Kelly received was for an 8-foot setback, not up to the lot line. She stated that a lot combination would be required in order to build a structure over the property lines and the council would need to decide how to address encroachments onto city property.

Council members took the issues under advisement and will revisit at the next meeting; Kelly will begin working on the lot combination.

City Engineer Justin Kannas informed the council the city had applied to get on the state’s PPL for the new proposed well project last spring; the city’s score came back within the range of scores to be considered for funding if the project moves forward. The city isn’t obligated to do the project if accepted.

Council members had a number of questions about funding sources for the well project. Kannas informed them the state would provide loan/bond funding. Funding is based on a formula that factors in median income and current water rates. As the city has a relatively high median income and low water rates compared to the state’s funding formula it’s not eligible for grant funding.

Council Members Kris Crandall and Richard Petty volunteered to sit on the interview panel for the Fire Chief position posting.

The sheriff reported 188 calls for service for September, including one burglary, one disorderly, one harassment, one stolen vehicle, two shoplifting, three hit and run, five domestic, and 62 traffic. Residents are encouraged to lock their vehicles due to an increase in thefts from vehicles.

The next Clearwater City Council meeting will be Dec. 13 at 7 p.m.