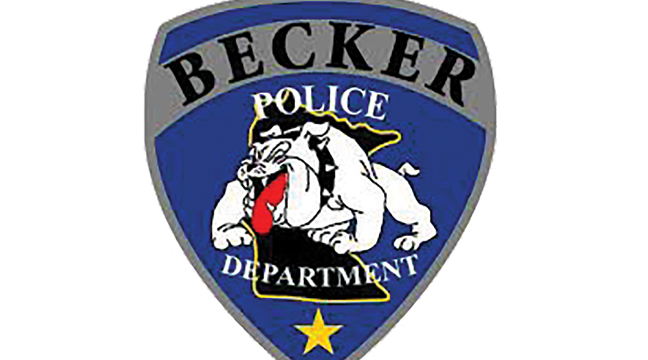 Cars stolen from Carole Dr. and Parkview in Becker

Last Thursday at approximately 3 a.m., the Becker Police Dept. was dispatched to a suspicious activity call/burglary in the area of the 13000 block of Carole Drive. The caller suspected that someone was in her home. It was discovered that her car that was parked in the garage had been taken by unknown person(s).

While investigating this incident, the Minnesota State Patrol and the Wright County Sheriffs Office located the stolen vehicle on 1-94. At this time, it appeared that another vehicle was with the stolen vehicle. A check on the other vehicle revealed that it was stolen out of the City of Becker on the 11000 block of Parkview. Investigation revealed that unknown person(s) entered this residence also prior to taking the vehicle.

No one was injured and suspects were not confronted or identified.

Both vehicles have been recovered in the Metro area. No one is in custody at this time. The incidents are still under investigation. Anyone with information is asked to contact the Becker Police Department at 763-200-4267.

The Police Dept. encourages people to lock doors on vehicles that are parked outside. In addition, it is recommended that garage door openers be removed nightly. Doors leading into a house from a garage should also be locked. People are asked to report any suspicious activity in their neighborhoods to law enforcement.

The Becker Police Dept. was assisted by the Sherburne County Sheriffs Office.