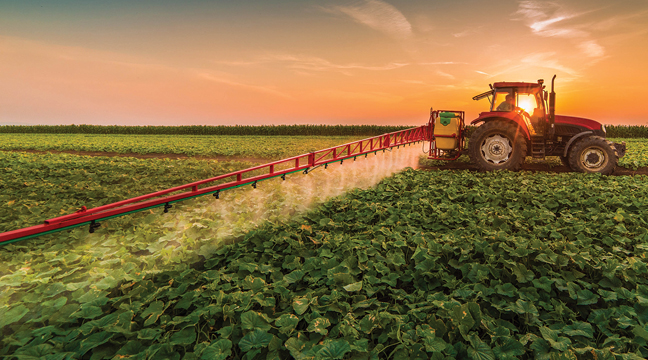 Becker farmer ordered to pay back $1.4+ million to USDA

(Editor’s Note: The following article was sourced from AgWeek.com)

A Becker man has been sentenced to probation and community service and ordered to pay more than $1.4 million in restitution for converting collateral that secured loans from the U.S. Department of Agriculture.

Robert Waldon John Anderson, 67, of Becker in central Minnesota, on May 6 pleaded guilty to one count of conversion of Commodity Credit Corporation security.

According to court documents, Anderson used false and fraudulent statements to obtain five CCC loans through the Farm Service Agency. As part of the loan terms, Anderson pledged to maintain bushels of corn as collateral, agreeing not to move or dispose of them without prior approval of the CCC. FSA officials noticed the bins that were supposed to hold the corn were almost empty.

“Anderson had sold the corn under a family member’s name to avoid detection by the CCC,” a statement from the U.S. Attorney’s Office said. “The FSA also learned that Anderson orchestrated two fraudulent loans in the names of family members for which collateral grain never actually existed. In total, Anderson defrauded the USDA of $1,425,718.36.”

The U.S. Department of Agriculture-Office of Inspector General investigated the case, which was prosecuted by Assistant U.S. Attorney Sarah E. Hudleston.