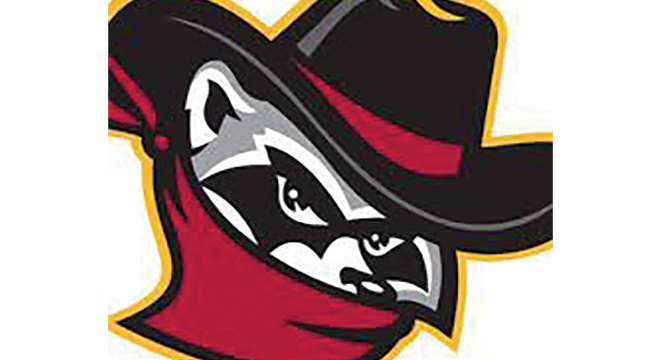 The Becker Bandits summer baseball team dropped to 6-4-1 on the year with a recent loss to the Sartell Muskies last Sunday.

The Bandits started the season hot, winning their first three games on the road to Clear Lake (10-3), Rockford (12-8) and Sartell SP (9-8). Their first home game was against St. Joseph on June 5 and they dropped that matchup by a score of 9-2 to see their season record fall to 3-1.

Against the Becker Buzzards on June 18, they battled to a 3-3 tie and the next day they triumphed over Albertville by a score of 3-2.

The last two games they’ve played they’ve dropped when Clearwater got their revenge June 22 by beating the Bandits 13-7. June 29, the Bandits fell to the Sartell Muskies 7-5. With one more game on the schedule for June against Monticello (Wed.), the Bandits are 6-4-1 in the league.