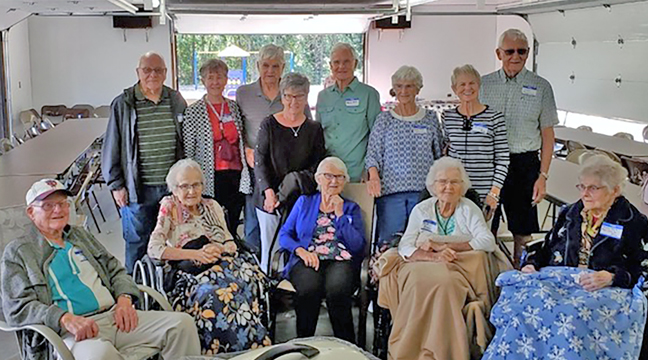 Descendants of Joe and Frances (Carlin) Weis were reunited last weekend for a family reunion. Joe and Frances lived in Palmer township and Clear Lake all their lives. They were married 60 years and had 10 children, 49 grandchildren and several great and great, great grandchildren.There were four generations present for the gathering. Approximately 100 people were in attendance, with ages ranging from a few months old to 98 years of age. Attendees traveled from MN, WI, FL, CA, TX, NY, OR and ID.

The siblings who gathered have been blessed with longevity, with their ages ranging from 79 to 98. Eight of the nine living siblings were in attendance. One sibling (John Weis of Palmer, MN) has passed away.

The Weis family is an industrious, civic minded group and has been an integral part of the local landscape for more than 100 years. Joe and Frances Weis farmed in the Palmer area for many years before moving to Clear Lake. The century farm is still  in operation under the care of great grandson Kelly Weis. Other family members have owned businesses in the area, such as Jack and Jill’s grocery store (Kathleen Chmielewski). A shirt tail relative owned Chmielewski’s clothing store in downtown Foley (the store with the wooden floor). The funeral home in Clear Lake has been operated by members of the family. Phil Arnold (Doris) served as mayor and fire chief in Clear Lake. Their son, Bob Arnold served over 30 years on the Clear Lake City council until his recent retirement. Arnold’s Equipment (St. Cloud) has been owned and operated by the family for many decades. Other members of the family have served the community through teaching, counseling, and a life-time of work at the St. Cloud Reformatory. 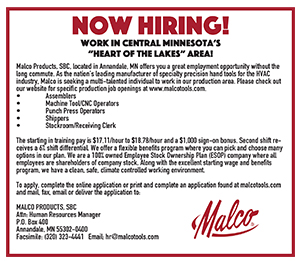