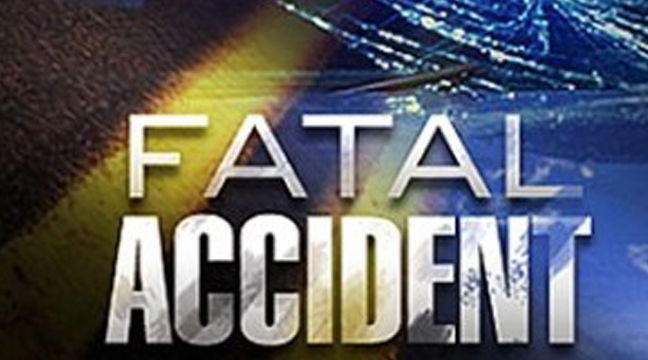 (Editor’s Note: The following information was submitted by the Minnesota State Patrol).

The crash happened on I-94, east of Co. Rd. 8 at approximately 8:49 p.m. when a 1999 Peterbilt Semitruck hauling a pickup was going eastbound on I-94 near milepost 186 when the semi left the highway and rolled into the ditch.

Emergency personnel were seen at the scene shortly before 9:30 p.m.

It was reported the driver of the truck, Ronald William Biggerstaff, 53 of Antigo, WI was unbelted/unrestrained at the time of the accident.

The crash is under investigation. The Wright County Sheriffs Office and Monticello Fire Dept. were the reporting agencies. 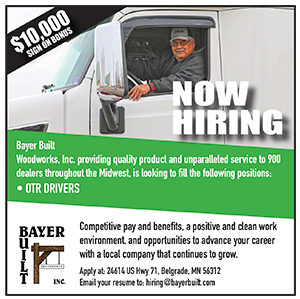