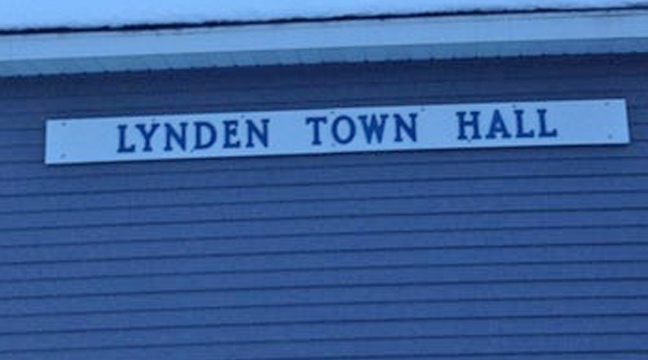 The Lynden Twp. Board of Supervisors discussed a variety of topics during their August and September meetings, including road and property issues. Of particular interest to many residents, a motion carried to approve an update to the township website to add a page that will assist them in understanding the order of events that need to happen when submitting a request for an administrative split, rezoning request, or plat review.

Josh and Tessa Soltis approached the board to respond to a complaint that someone was staying in a camper on their property. They explained their in-laws park their camper on the property for three months of the year but while it’s there they stay in the house, not the camper.

Reports were received of people possibly staying in campers on a property along Englewood Road and two properties along Woodbine Road. Letters calling out section of Stearns Co. Land Use and Zoning Ordinance 439 pertaining to campers in residentials areas will be sent to all three property owners.

A letter was sent to a Woods Edge Road property owner in regard to the unfinished home on the property, notifying them of the ordinances they were in violation of that needed to be resolved by September 1 to avoid fines. While there has been some progress in cleaning up the property no proof of permits have been presented to the township and all necessary exterior/overhead doors haven’t been installed. A motion carried to proceed with the administrative fine process.

Supervisor Dennis Niemi informed the board he has made multiple attempts to follow up with the owners of the Lake Maria Road property that installed sprinkler heads in the right-of-way but has received no response. A motion carried to send a notice of Lynden Twp. Ordinance #10 to the property owner.

Jesse Rothfork approached the board to discuss placing a speed limit sign on Fairmont Road and/or 222nd Street due to excessive speeding in the area. A motion carried authorizing the installation of the signs along with coordinating with local law enforcement to enforce the speed limit. After further discussion the motion was amended to include the approval of any speed studies that might be needed to determine a speed limit on those roads.

Niemi informed the board he had heard back from the administrator for the City of St. Cloud in regard to purchasing additional land for township use. The mayor is in support of selling a six-acre parcel to the township. Niemi will continue to follow up.

A second payment was received from the American Rescue Plan Act (ARPA). Supplies have been delivered for the lighting project; labor and installation has been planned. Niemi presented the board with a bid from Concrete Concepts regarding the Town Hall foundation repair project. Additional quotes will be obtained.

The sheriff’s report for July included one burglary and thefts of catalytic converters.

The next Lynden Twp. meeting will be on October 3 at 7 p.m. 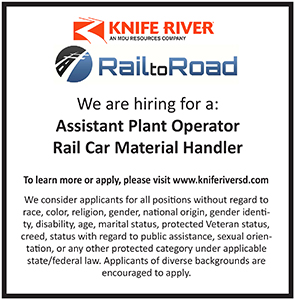