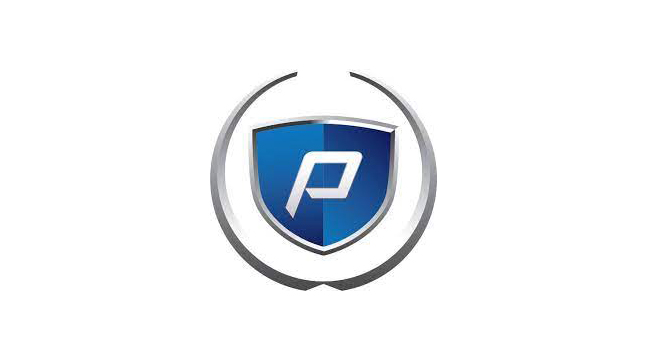 During Tuesday’s County Commissioners’ meeting, Bret Collier, Big Lake resident, spoke against tax abatements during open forum, following up on his comments at the last meeting. He stated that it was unfair that Premier Marine not pay their part of county taxes, as it shifted that burden to other businesses. He also noted that this business is not a start•up, but has been in business for many years. He also was concerned because he found that the company filed for bankruptcy in 2017, and was concerned that the company would not be able to make it and could potentially be gone by time the abatement period ended and the area could benefit from the taxes it would then pay.

The board ended up approving the application, though Commissioner Felix Schmiesing noted it wouldn’t be a bad idea to have the EDA (Economic Development Authority) review the procedures and length regarding abatements.

Chairperson Raeanne Danielowski noted that there was some confusion about what a tax abatement is: it does not cause taxes to increase for other businesses, and it is a tool for the county to attract new businesses.

The board elected to hire a consultant using ARPA funding in order to help the county with its cyber security. The commissioners felt it was important to have someone on retainer in the case of a cyber attack. They also channeled some funding into strengthening county firewalls.

The Framework works with the frameworks of the partners, so all entities are aware of the goals of the other entities as they continue to grow.

CMRP found that the population of the area has grown by 46% since 2000, about four times faster than Minnesota as a whole. The average household wealth has also increased significantly.

This partnership grew out of a collaborative investigative effort in regards to erecting a new bridge over the Mississippi. This framework, in addition to helping communities understand the goals of their neighbors, also helps to demonstrate the need for this new bridge.

Bar 10, the restaurant which will be moving into the Monty’s Tropical Hideout location at Co. Rd. 11 and Hwy. 10, applied and was approved for on/off sale liquor sales on Sundays.

In Other Business,the Board:

• Added a new definition to the zoning ordinance;

• Granted a modified land use license to Vonco;