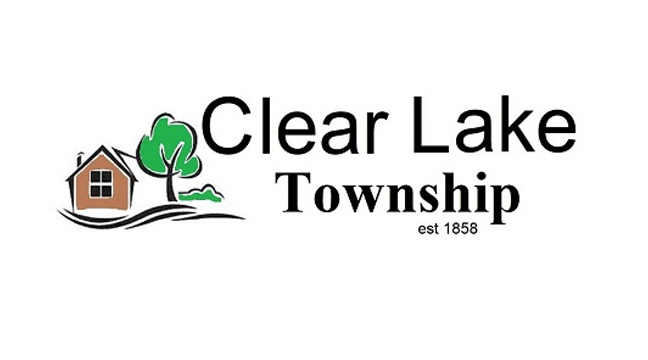 The Clear Lake Twp. Board met Tuesday evening and heard an update about possible broadband projects that could be accomplished in several underserved areas of the township.

Supervisor Bud Stimmler and Treasurer Paul Goenner explained they had recently met with one internet service provider, Arvig, and have plans for two more meetings in the coming months with both Midco and Frontier.  Working with Sherburne County, the township has identified approximately four areas of the township in need of upgrades or initial broadband services.  From there, the board can choose to utilize ARPA funds to try and bring better coverage to areas of the township.

By working with the county and the different providers, Stimmler and Goenner believe they can negotiate the best deal possible to accomplish as much as feasible with the funds that the board is willing to allocate.

As an example, Goenner shared that in one recent project in another town, the provider paid for 50% of the costs of the fiber optic installation, while the county paid 40% and the homeowner was responsible for 10% of the costs.  The exact percentages could change for the formula depending on a number of factors, but the supervisors discussed that they might be in a position to make the broadband connection more accessible to a greater number of homeowners by sharing in the landowner’s costs.

Chairman Gary Gray read aloud the Sheriff’s report for the past month and noted a big spike in calls for service as they totaled 120 for the month of July, compared to 75 in the same period a year ago.  Traffic stops were cited as the reason for the increase and recent grant funding for traffic enforcement could be a reason behind the increased call load.

Stimmler updated the board on the efforts in removing the Chinese Elm trees from the park, as the brushing operation was a success. Next steps in the project will include a controlled burn by the fire department in September and native plant seeding in October by the Sherburne SWCD.

The road report was given by township engineer T. “Eyk” Vander Eyk and he noted the need for a French drain to be installed near the intersection of 69th St. and 47th Ave. to address water that pools in the area.  The pooling water accumulates on a driveway and is not flowing to a drainage easement in proper fashion. With the drain installation, the problem will be rectified and will include the re-shaping of a swale to help guide the water. The project bid from Schendzielos Excavating came in at what Eyk said was a reasonable cost of $2,700 so the board approved the work to be done this fall.

Gray reported to the board that he had attended a meeting as the township representative the night prior regarding Xcel Energy’s proposed solar farm and Ross Imholte was also in attendance as a landowner. Gray stated that while the Public Utilities Commission could conceivably rule against the project, he believes the farm will receive approval and construction could begin in the spring of 2023.

Next, the board discussed the insurance appraisal for the Town Hall policy. Built in 2020 for a cost of around $685,000, the carrier now was listing the replacement cost of the building at $615,000. Gray questioned with the increase in lumber prices how the building could possibly be rebuilt at a lower cost and asked Goenner to check into the issue.

The board discussed the appraisal and thought that costs to replace the current building might be more in the range of $800,000; therefore, Goenner will seek clarification from the underwriter as to how the appraisal was determined.

Following advice from the MN Association of Townships, Deputy Clerk Gary Anderson was appointed as Interim Township Clerk as he is currently fulfilling all of the those duties.

Gray announced that an application had been created, along with a job description, for the permanent clerk position. Once legal counsel has reviewed the document, the township will advertise the position.

In the lone land use action of the meeting, the board unanimously approved favorable comment for a plat approval request from Jim and Kathy Hartkopf so that a 16 acre parcel can be created for the construction of a home by Tami and Bryan Kinzel.  With the favorable comment from the township, the matter will be forwarded to Sherburne County for action at the September Planning Commission meeting.

Gray congratulated Treasurer Goenner on his successful ARPA application which was submitted and approved within 10 days. With the approval, the township received its first half of the ARPA funds in the amount of $87,986. They will receive the same amount next year and will have until the end of 2024 to expend the funds. 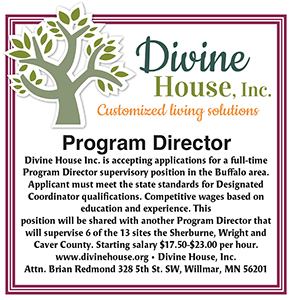 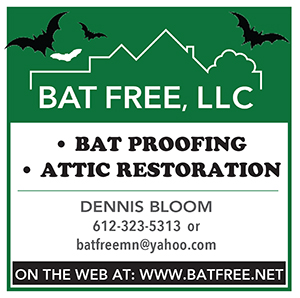