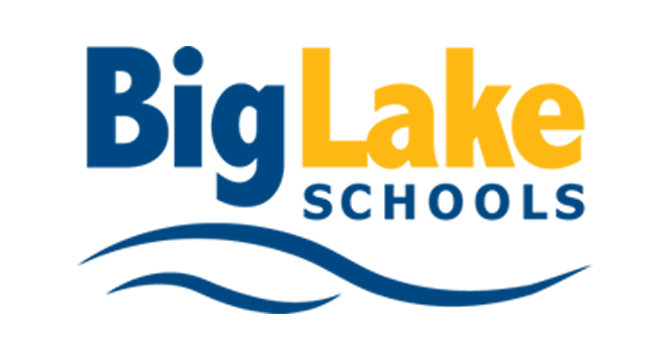 During the recent Big Lake School Board Meeting, Supt. Tim Truebenbach brought up the numerous vacancies that needed to be filled before the beginning of the school year. Notably, two elementary school music teachers recently resigned, and staff is scrambling to get any specialty teacher to fill that position. In an effort to find a specialty teacher, the district is advertising for music and tech teachers, rather than just for music. No additional positions will be created, but staff hopes this will broaden the scope of potential candidates so specialty classes can be offered to the students.

Unfortunately, there is a dry pool of candidates at the moment, for all positions. Truebenbach noted that it was “crunch time” as far as hiring goes.

Ashley Schabilion spoke regarding the district’s strategic plan. After reviewing a draft of the plan, she asked that the word “equity” not be used, as that word could mean different things to different people in the current political environment. She also asked a question about the solar purchase listed in the finance report. (This question was later answered during the financial report.)

Director of Businesses Services, Angie Manuel, gave a brief report to the board, as the school year has not yet started and the budget has been set. She reported that the school may receive an additional $35,000 in summer recovery funding from the federal government. Manuel and her staff have been working with auditors on the annual audit report. The presentation of the annual audit will take place at the November meeting.

In answer to Schabilion’s question, Manuel said that the solar purchase on the finance report went back to a contract the schools entered into with U.S. Solar in 2017. The school pays for the usage of some solar panels to supply some of the electricity used on campus. This entitles the school to a credit for using green energy, and the arrangement saves the school approximately $2,000 per month on electricity.

The board was presented with various school policies which will need to be re-approved for the new school year, and board members were invited to have any of the policies set aside for further review. Board member Derek Nelson asked that policy 514, on bullying, be removed for further consideration.

The board discussed the strategic plan update. This plan is intended to guide the school and its growth from 2022-2027.

Nelson agreed with Schabilion that word usage was important and that meanings should not be ambiguous. He suggested that some words be defined in their use within the document.

Board Chair Tonya Reasoner suggested that some clear action steps on how the school should approach different issues or situations could be very helpful. Board Member Dan Nygaard agreed, noting that teachers have, across the district, noted difficulties in regulating student behavior, and some action steps and guidelines for those teachers would be helpful.

The board decided to re-read the strategic plan draft and to have a work session for further discussion August 16 at 5 p.m.

There will be some seats up for election on the school board this November. The candidate filing period will be August 2-16. Candidates will need to pay $2 to file.

Grounds Manager TJ Zerwas offered an update on the construction on campus. Work at Liberty Elementary has wrapped up. Roof work at the high school started in July, and is scheduled to be completed before September. Roofing at the middle school will begin August 15.

HVAC work is underway, though HVAC projects will take a bit longer, with some of it not being completed until December. The contractor is experiencing labor shortages which are making it difficult to complete work more quickly.