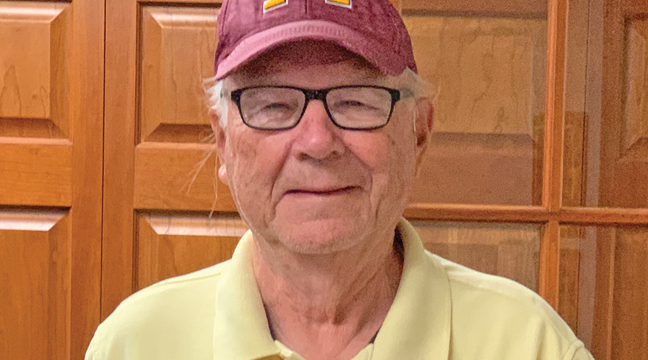 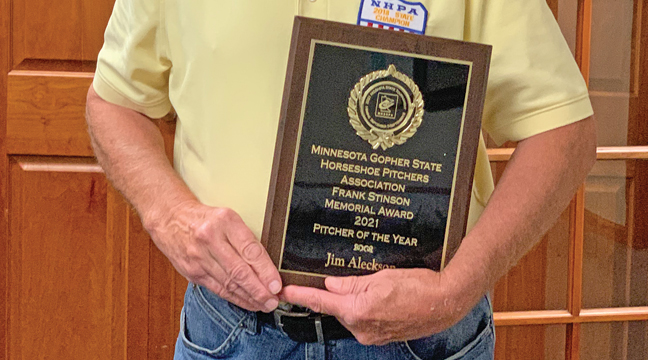 Previous Next
BECKER RESIDENT AND WELL-KNOWN HORSESHOE PITCHER JIM ALECKSON was recently named 2021 Pitcher of the Year in the State of Minnesota and Aleckson received his plaque that is named after famous pitcher, Frank Stinson. (Patriot Photo by Bill Morgan)

Becker resident Jim Aleckson was named Minnesota Pitcher of the Year at a recent Minnesota Gopher State Horseshoe Pitching Association meeting. This award is given to the person who has pitched in the most tournaments in the state and placed first, second or third positions during the 2020-21 season (August to August).

The award — named after Frank Stinson, a long-time, high-average pitcher — is a memorial plaque given in honor of the great horseshoe pitcher on the 1960s through ‘80s.

“I remember playing against the great Frank Stinson years ago, said Aleckson, 84 years young. “He was one of the greats.”

Aleckson has been pitching horseshoes in tournaments around the state and in national tournaments for 60 years. He was introduced to the sport at the age of 24 and has never looked back.

Even though the number of horseshoe pitchers has been dwindling through the years, Aleckson still enjoys the game and the award is proof he still has game. He still enjoys the game and looks forward to pitching in tournaments as well as in the Becker Horseshoe League, which meets weekly in the fall and winter months. Jim is a member of the Minnesota Gopher State Horseshoe Pitchers Association Hall-of-Fame, voted in in the year of 1993 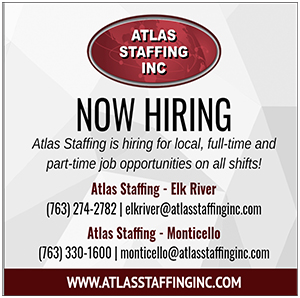