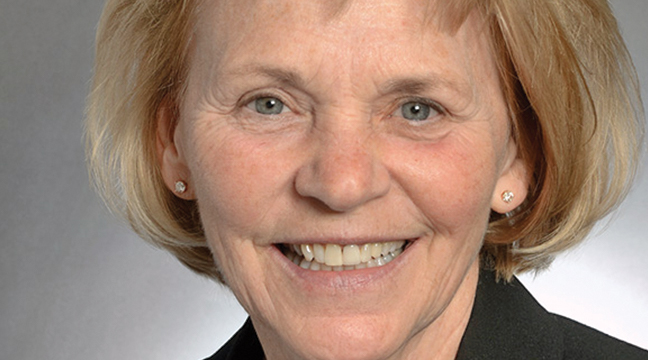 Last week, I wrote about the fundamental right to keep and bear arms that is protected by the Second Amendment, and which the U.S. Supreme Court ruled last week in a major decision that it is unconstitutional to require a justification before allowing a permit to carry to be outside your home. This week, I will discuss a right secured by the Third Amendment but one that gets far less attention or judicial interpretation.

No Soldier shall, in time of peace be quartered in any house, without the consent of the Owner, nor in time of war, but in a manner to be prescribed by law.

The British Parliament passed the Quartering Act in 1765, which required colonists to house British soldiers during peacetime after the French and Indian War concluded. The colonists not only had to house these soldiers, but they also had to provide food, bedding, and even beer.

In 1768, British soldiers were sent to Boston because of the colonists’ increasing unrest and opposition to British government. The colonists’ opposition was, in part, a result of being required to house and provide for British soldiers. At the time, there were nearly four thousand British soldiers housed in a city of only fifteen thousand. For this reason, and as most know, taxation without representation, in addition to many other abuses by King George III, the American Revolutionary War was fought.

After the war, and after considerable debate in Congress, the Third Amendment was ratified along with nine other amendments in the Bill of Rights on Dec. 15, 1791. But since that day, the Third Amendment has never been interpreted by the U.S. Supreme Court via a court challenge.

In 2011, local police forcibly occupied a family’s home to gain a “tactical advantage” against suspected criminals in a neighboring house. Unfortunately for the homeowner, Federal District Judge Andrew Gordon dismissed the Third Amendment claim. He wrote that local police are not considered soldiers and that the amount of time the officers spent in the home (nine hours) was not enough to be considered quartering.

While this ruling is not binding precedent on other courts, it is important as it demonstrates how one federal court interpreted the Third Amendment. Some scholars say that the word soldiers in the Amendment can also include police officers, as British troops during the colonial era functioned like the police departments of today.

It is important for us to recognize that, though our Constitution and amendments were adopted years ago, they are all actively present in some way daily in our lives.

It will likely be a significant amount of time before the U.S. Supreme Court hears a case that deals directly with the Third Amendment regarding quartering soldiers because, since the third amendment was adopted, that has not been done. Nonetheless, the lack of judicial guidance does not lessen the important of the right secured by the Third Amendment.

Next week, I will discuss the Fourth Amendment’s protection against unreasonable search and seizures and the warrant requirement for searches.

I enjoy hearing from you about our Constitution and the rights it affords us. You can call me at 651-296-5655 or send me an email at Sen.Mary.Kiffmeyer@Senate.mn. Please also take time to talk with others about our timeless and incredibly valuable Constitution.