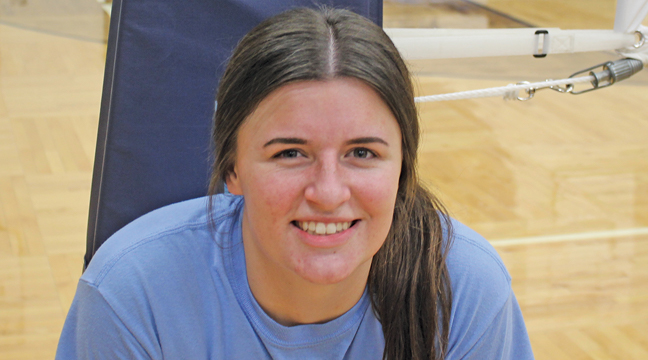 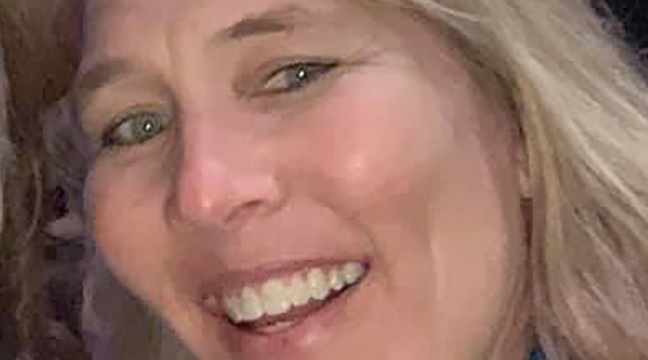 Despite having their season truncated by pandemic factors out of the team’s control, the Becker Bulldogs volleyball squad had a pair of players honored for their incredible season.

Head Coach Greg Lynch announced this week that Kady Lindbom and Ellie Wenner were both named to the Mississippi8 All-Conference volleyball team.

Wenner had a stellar season and was able to position her teammates for a great offensive performance, with her precision sets leading to a formidable Bulldog offense and a winning 7-5 season record.

She led the team with 396 total assists, an average of 7.8 assists per set.  She also proved valuable at the serving line, connecting on a very good .961 percent of her service attempts.

Lindbom earned praise from the conference coaches for her offensive prowess, including a total of 215 kills over 10 conference matches, a hitting percentage of .233 and 21 ace serves.

Because of her offensive attack skills, she also earned the Offensive MVP award, recognizing her as the top hitter in the Mississippi8.

Lynch was also proud to announce that his team earned the Academic All Conference Gold Award as a result of their overall academic excellence in the classroom. 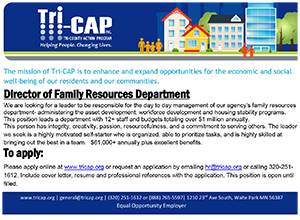