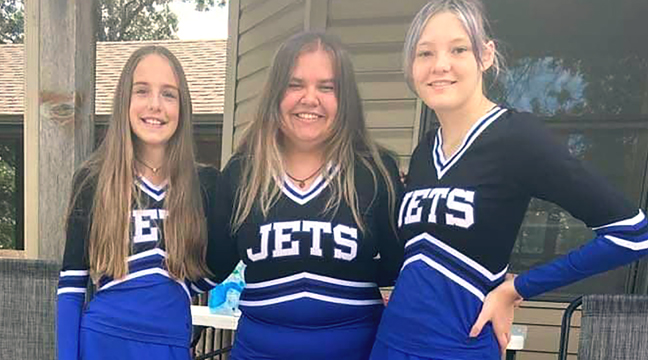 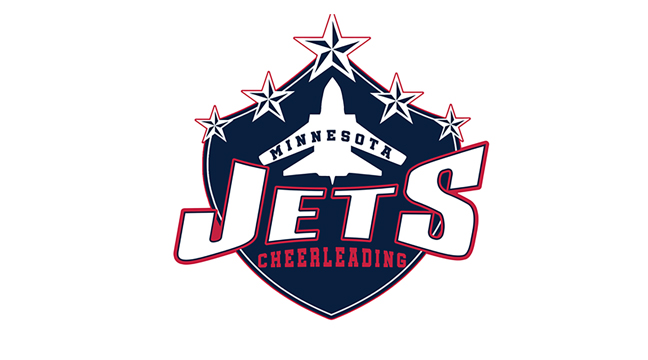 The Big Lake School Board recently chose to dissolve their popular competitive cheer team, which has traveled to nationals for the past two years. This decision follows discussion and disagreement on how the program should move forward.

Cheerleading Coach, and School Board Member, Derek Nelson explained that competitive cheer is not an MSHSL sport, so there was not much guidance or precedent on how to move the program forward, nor was there an official league for the sport. Therefore, decisions were being made without established precedent, and, inevitably, disagreements arose between parents, coaches, and students on how to move forward with the quickly growing team.

Big Lake will be keeping its sideline cheer program, which used to be the umbrella program for the competitive cheer team, despite vast differences between the two.

The school board decision came as a disappointment to many of the cheerleaders on the team. However, as a team, the students and the coaches worked quickly to form “Minnesota Jets.” This youth program, existing independently of the school, will be the new area cheerleading team, which comes with a lot of positives, according to Coach Nelson and Minnesota Jets Director Annette Balken. Firstly, students of schools from around the area may join, and, in fact, new students from Elk River, Monticello, and other neighboring towns have already done so. The program can also welcome younger students. Students as young as 10 are officially welcomed, although Balken and Nelson said younger students may be admitted, with the understanding that they may be ineligible to compete until they are older. It also seems that the program will be more cost-effective being run independently. The team will be able to focus on different styles of cheerleading, incorporating more tumbling, for example. Finally, the students will have the opportunity to potentially compete at more out-of-state competitions and national competitions.

Part of the reason the Minnesota Jets got off the ground so quickly, within 30 days, was so the students could look forward to a (mostly) normal season this year. A skills camp will take place today (Saturday, July 30), and regular practice will begin this fall. A lot of the cheerleaders have transferred to the Minnesota Jets program and are excited to start.

Ashley Balken, one of the students who has joined the Minnesota Jets, says she’s very excited to get back to practicing and competing, and that she loves the new uniforms.

The Minnesota Jets plans to practice on Thursdays, enabling any of the students who want to participate in sideline the ability to do so. The coaches hope to be supportive of the school program going forward, and have enjoyed support from the school in turn, during their one month of existence, with the school allowing the program to rent and use school facilities.

Following the tradition of the school cheer program, the cheerleaders will still be out in the community, both to fundraise for team expenses, by working a shift, as a team, at Culver’s and bagging grocerieis at Cub Foods, and to volunteer with local organizations, such as with Spud Fest and the Lions Club, as they have done in the past. Unfortunately, their popular haunted house will be put on hold this year as the team becomes established, though they may offer another yet-to-be-determined Halloween-themed event, according to Nelson.

Students who are interested in inquiring about the program can check out the team Facebook page at Facebook.com/MinnesotaJets.

The Big Lake Cheer Booster Club has also expressed an interest in forming a cheer team, and more information on their efforts may be available in a future edition of the Patriot.