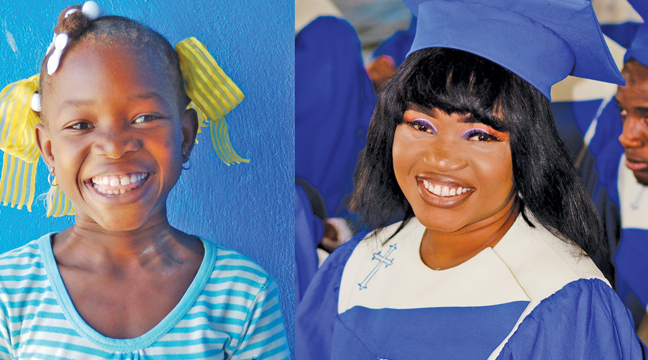 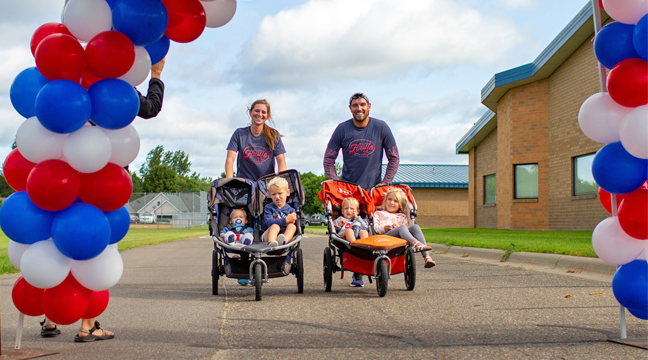 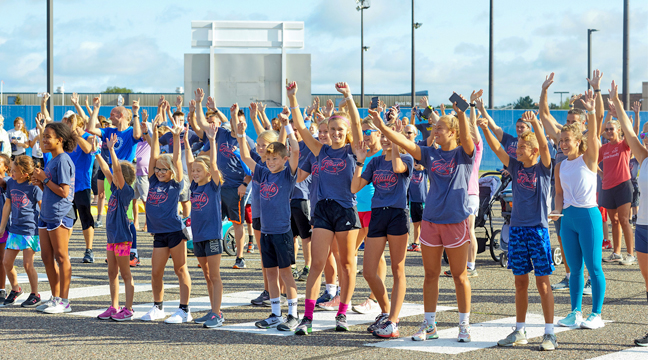 Haitian Hustle back for 12th year

Becker’s annual Haitian Hustle 5k is set for Aug. 13 where hundreds of walkers and runners will hit the streets of Becker for a worthy cause. The HH 5K is a fun run/walk that benefits families and individuals in the country of Haiti.

It all began in 2010 when Dawn Bengtson organized this run/walk to aid the Haitian people who were devastated by the earthquake that year. Bengston’s team of volunteers — along with the runners and walkers — decided to utilize their hometown of Becker to raise money to cover the educational costs of the children living at the Lighthouse Children’s Home run by Jesus in Haiti Ministries.

The Haitian Hustle 5k helps many children who were orphaned from the quake and the Lighthouse was created to care and tend to the children. The Lighthouse is not an orphanage, but an intentional family made up of these orphaned children (many now teenagers and older) and their caregivers.

Kimberly, one of the children from Haiti who is served from the funds raised in the 5K, lost her mom during the earthquake in 2010. She graduated this summer and for the last 11 years, the cost of her education has been covered by the Haitian Hustle. She is one of hundreds of kids who have been given the opportunity for education because of the partnership the Becker community has with them through this 5K.

All money raised from the race goes to cover the educational costs of the children including tuition, books and other supplies and transportation to school. If funds raised exceed what is needed for educational costs, the additional money goes toward their living expenses for the coming year.

This race is put on by local churches (Becker Evangelical Free Church, Becker Baptist and Oakwood).

“I’m amazed at what God has done through the generosity of the people in our community and businesses who sponsor,” said Bengtson. “It has made a huge difference in so many kids’ lives who would not have had a chance at an education otherwise.”

For those interested in participating in the Hustle to support these students, the race starts at the Becker Primary School at 9 a.m. on Aug. 13. Registration opens at 8:15 a.m.. Cost is $25.

Parking is available at the school. Strollers and dogs on leashes are allowed. This is an unofficial 5K. Awards will be given to the first three male and three female finishers.