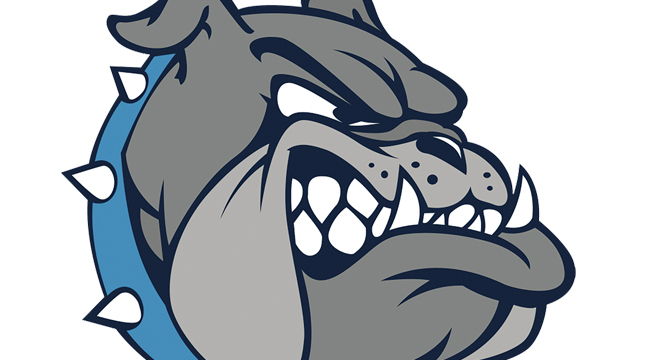 Individual and team awards were given, as was an overview of the season for each of the teams grades 9-12.

The future looks bright for the Bulldogs, who graduate just two Seniors (Carson Makarrall and Nick Knute) off this year’s team and will gain an influx of talent from a pair of JV teams who went a combined 28-7 on the season.

The entire team was also honored as the Section 5AAA Academic Champions from this past season, while Knute was honored as an Academic All State Class AAA player.

The Best Teammate award was given to Callahan, while the Most Improved trophy went to Paumen.

Knute added a Most Dedicated award to his haul, while Defensive MVP honors went to Alex Weiss.

Seavert was selected as the Team MVP, as well as the Scholar Athlete for his 3.92 GPA. 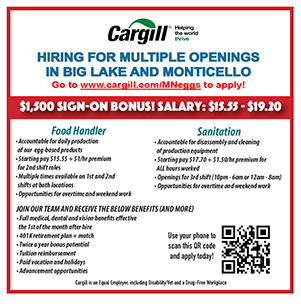