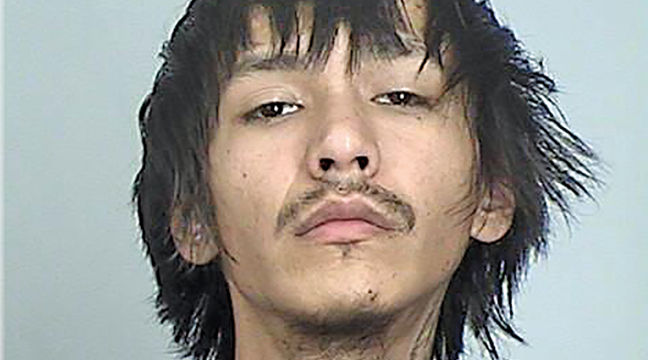 On Nov. 6 at approximately 8:30 a.m., the Becker Police Dept. was dispatched to a vehicle rollover accident near the intersection of Hwy. 10 and Sherburne Ave. The vehicle involved was observed laying on its side and located on top of the BNSF railroad tracks west of the intersection.

Upon arrival of officers, the driver was observed fleeing the scene on foot. He was apprehended by Becker Officers a short distance away. The man was found in possession of a controlled substance and found to have a felony warrant out of Stearns County for Felon in Possession of a Firearm and 5th Degree Controlled Substance Violation.

The suspect was eventually identified as Tristan Lee Roy (23) of St. Joseph.

The BNSF railroad tracks were closed down for approximately one hour during the initial investigation and removal of the vehicle.

The Becker Police Dept. was assisted by the Sherburne County Sheriff’s Office, the Minnesota Dept of Natural Resources, and BNSF staff. 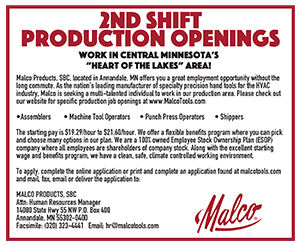