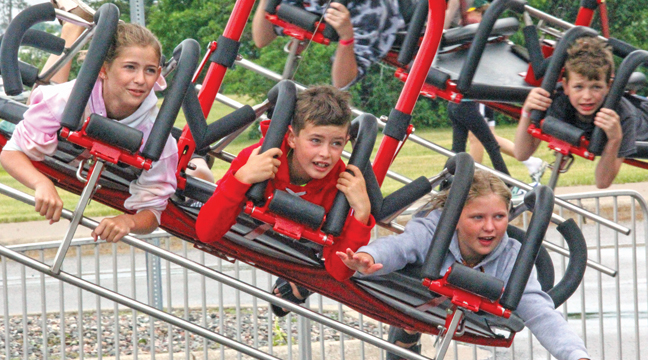 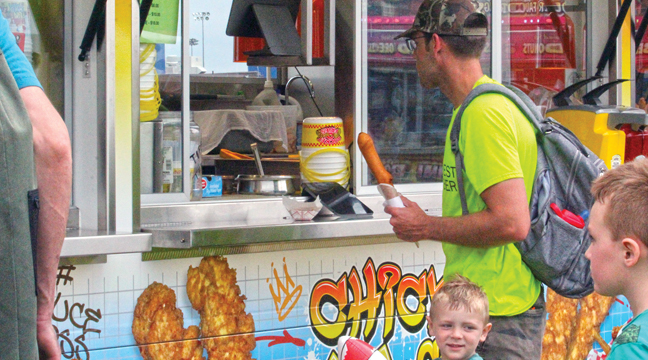 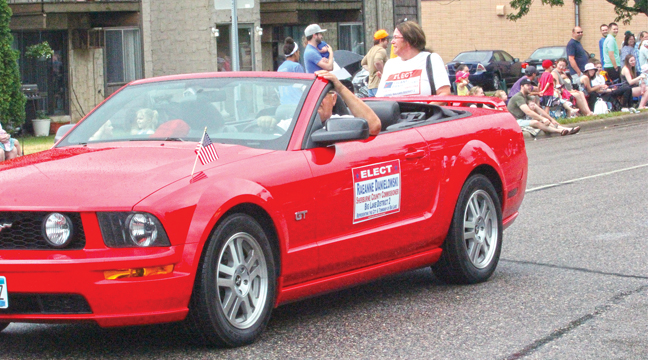 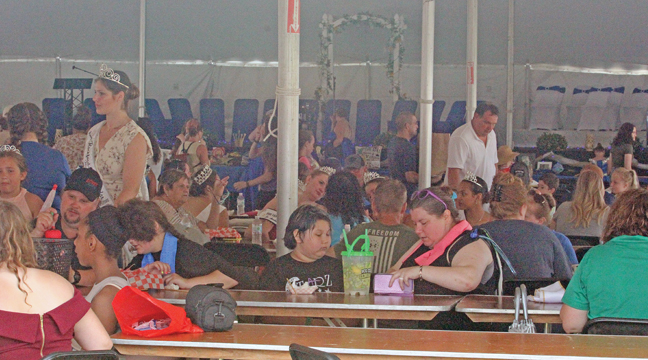 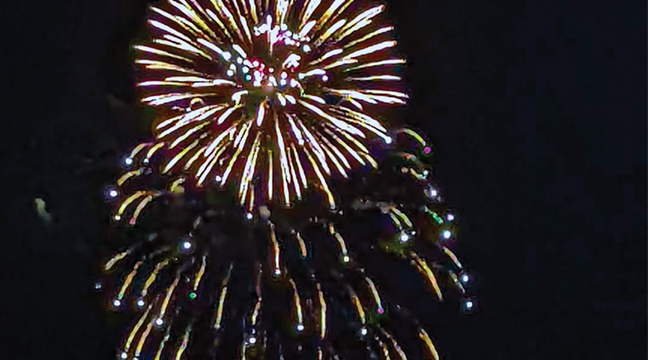 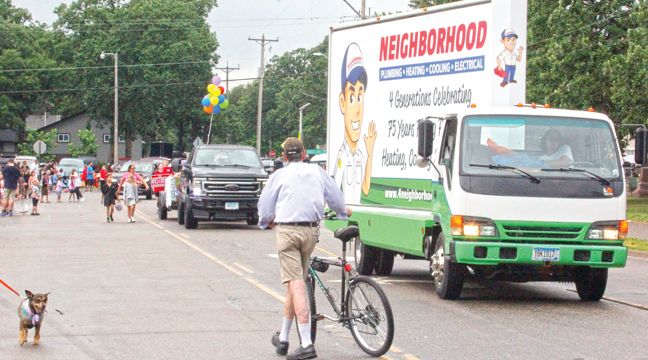 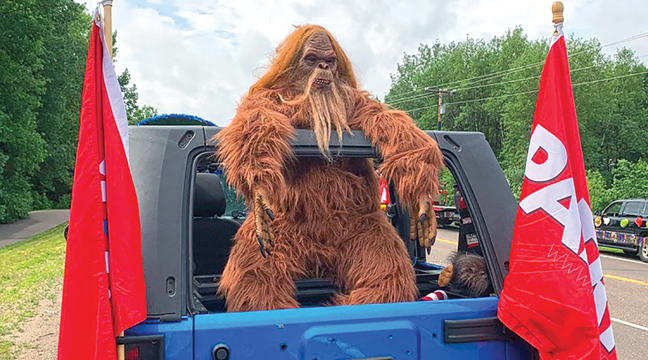 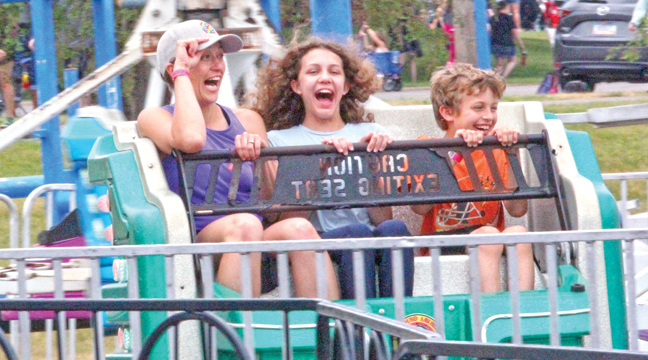 Spud Fest is a S-Mash!

Kicking off on Thursday, many people anticipated the opening of the carnival area, food tents and the activities associated with Spud Fest. The evening closed with the Dance Caravan of Otsego that entertained the adults and children under the main tent.

Friday was a big day and the weather cooperated. Starting at 1 p.m. when the carnival opened, kids got out and rode the rides and played the carnival games for the entire day. The Big Lake Ambassadors stayed busy with face painting and the police and firemen of the area played a friendly game of softball to kick off the softball tournament. Music in the evening was provided by 2 Mile Final and the night culminated with one of the best firworks shows this area has seen in quite a while!

Saturday was “iffy” as clouds rolled in and rain descended upon the area. That didn’t squelch the runners and walkers in the Lakes Run event nor the much-anticipated parade. Last count, there were over 90 floats that traveled down Eagle Lake Road to Minnesota Avenue to the delight of candy-snatching kids.

Spud Fest Marketplace was abuzz with customers who perused the crafter booths on the school grounds across from the carnival. Skitzo Fonik closed out the day with a concert from 8 p.m. to midnight.

On Sunday, the softball tournament concluded, but dozens of people came out for the car show in the morning — then headed over to the main tent for potato pancakes. The car show concluded at 3 p.m. and for those that hung around, the third annual potato soup contest was held at 1 p.m. Bingo was a popular event all weekend and at 4 p.m., the Spud Fest 2022 event shut down for another year.

Can Spud fest 2023 outdo this year’s jamboree? Come out next summer and find out!