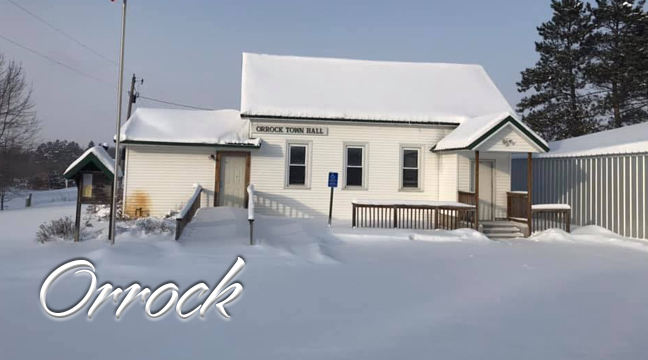 FORMER MAYOR DON ORROCK lost his battle with cancer this week. He was 69. (Submitted Photo).

Former City of Big Lake Mayor and Councilman Don Orrock passed away this week after a long illness.

Orrock was Big Lake’s first-ever, four-year term mayor and he portrayed a great passion for serving the Big Lake community throughout his 15 years on the city council. Orrock retired from his Mayor seat in 2008, but remained a vibrant force in the community through his service with the Big Lake Lions Club and Big Lake Spud Fest.

During Orrock’s tenure as mayor, he contributed considerable time and effort to numerous municipal projects. During this time, the city experienced 35+ residential and commercial developments which spurred the city’s population to nearly 10,000. Don’s focus was to guide the city during this unprecedented growth. Orrock played an instrumental role in the extension of Martin Avenue from Co. Rd. 43 to Co. Rd. 5, improvements at the Hwy. 10/Co. Rd. 5 intersection, improvements to the Hwy. 10/Co. Rd. 81/Airport Road Intersection, and — what was probably one of his greatest accomplishments while in office — the construction of the Esplanade Project along the shore of Big Lake and Lakeside Park.

Residents are asked that the next time one walks along this beautiful area, say a “thank you” to Don Orrock for his dedication in getting this project funded and completed for all of their enjoyment for generations to come.

Orrock was 69 years of age. Look for his obituary in next week’s issue of the Patriot. 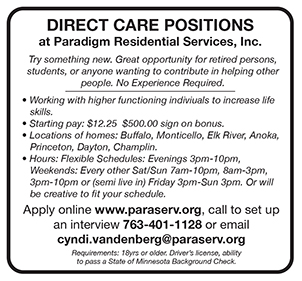