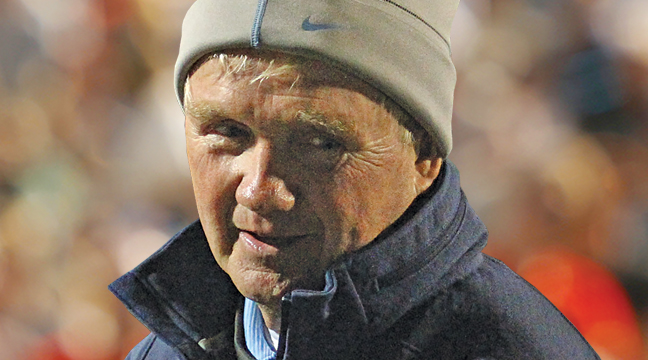 (Editor’s Note: The following information was submitted to the Patriot by AFCA Media Relations  contact, Vince Thompson. Slight modifications were made by the Patriot’s Editor.)

The Power of Influence award was created as a way for the AFCA® and AFCF® to honor a deserving high school football coach. Lundeen was up for the award along with four other coaches from around the country — Jim Kelliher, Abington (Mass.) H.S.; Rodney Saulsberry Sr., Whitehaven (Tenn.) H.S.; John King, Longview (Tex.) H.S.; and Todd Sloat, Fall River (Calif.) H.S.

Lundeen becomes just the third Minnesotan coach to win the award who include Ron Stolski of Brainerd (2005) and Dave Nelson of Minnetonka (2019.)

Coaches who receive this award are recognized for their impact on their team, as well as the legacy they leave with the school and surrounding community. This award is not based on wins and losses; however, it should be noted that coaches of powerful influence have longevity and success. This is the first AFCA award specifically designed to honor a high school coach.

“My story is that for 53 years, I have chosen to do something I truly love, coach football,” Lundeen said. “As a coach, I strive to make a difference by guiding young men to be better students and role models as well as better husbands, fathers, and community members once they leave our program.”

Lundeen started the Becker High School football team in 1970 and has never left. In his 53 years as head coach, Lundeen has amassed an overall record of 390-166-3 with three state championships, 19 section titles and 24 conference championships. He has also been the head track coach, head golf coach, assistant varsity basketball coach and assistant girls’ lacrosse coach while at Becker.

The AFCA has partnered with the College Football Playoff Foundation’s Extra Yard for Teachers initiative to inspire and empower Pre-K-12 teachers and coaches across the country. As part of this partnership, the 2022 AFCA/AFCF Regional Power of Influence Award winners- – Kelliher, Saulsberry, Lundeen, King, and Sloat were each awarded with $1,000 in DonorsChoose grant funds on behalf of the AFCA and the College Football Playoff Foundation. 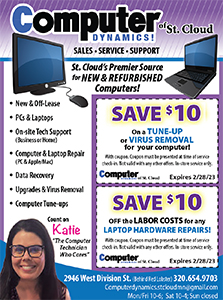