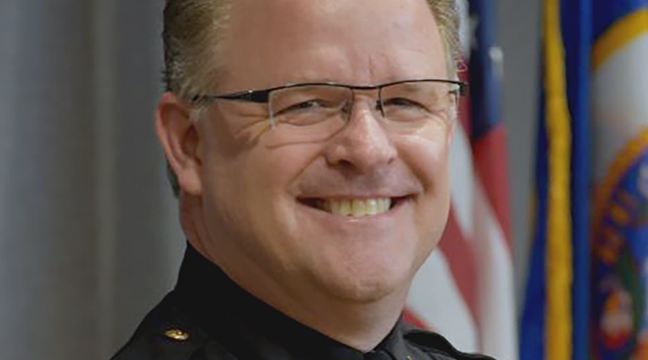 Chief Brent Baloun of the Becker Police Department recently passed a major milestone with his 30th anniversary of working in law enforcement. Baloun has worked as the police chief for Becker for a little over half of that time, for 16 years.

Baloun didn’t always have his sights set on a career in law enforcement. After graduating from Brainerd High School, Baloun went for pre-med his first year in college, but, in his own words, chemistry wasn’t for him. Luckily, Baloun had some friends studying law enforcement, and he got introduced to the field through them. He switched his major and found a much better match for his interests.

In 1991, Baloun graduated with his degree in Safety Executive Leadership from St. Cloud State University. He has continued to learn after getting his degree, jumping on training opportunities whenever he could, even taking courses from the FBI. Baloun says he is thankful for his wife for always working with him to take care of their kids and their home while he pursued training.

After serving with the St. Cloud Police Dept., Baloun was offered the position of police chief in Becker in 2006, and he moved his family to Becker in 2008, and has been happily situated in the city ever since, and has turned down other opportunities in order to continue serving Becker all these years.

With 30 years under his belt, Baloun said he was eligible for retirement next year, although he wasn’t sure yet if he will retire in 2023 or not. Still, he is working closely with leaders in the department, such as Lieutenant Chris Lindbloom, to ensure a smooth transition in leadership.

Baloun also hopes to “get the ball rolling” on finding a new facility to use as a police department.

“We outgrew this facility several years ago,” he said.

“This community is so supportive,” Baloun said. “I’m always appreciative of the kind words and treats brought in.”

Baloun says the community has always been a great one to work with, and encourages police officers from the metro to come to Becker. The small city may not pay as well, but, in Baloun’s opinion, the community support is well worth it. 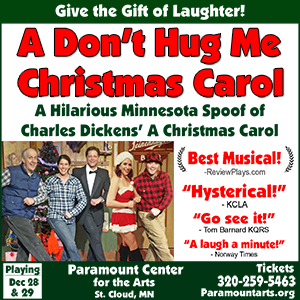