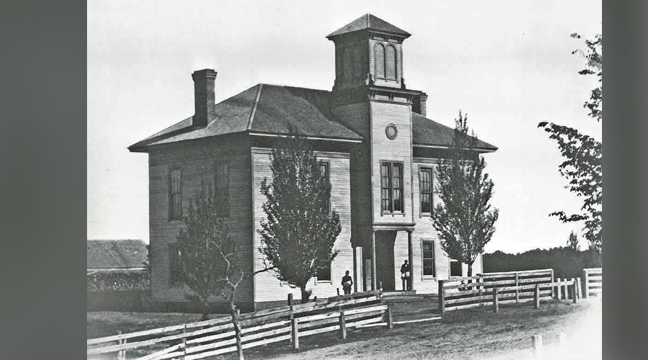 THE ORIGINAL SHERBURNE COUNTY COURTHOUSE in Elk River in the year of 1878. (Minnesota Historical Society Photo).

Blast from the past...

(Editor’s Note: The Patriot plans to run a weekly article resurrecting some historical facts, moments, statistics and photos from throughout Sherburne County referencing our readership areas. Information was gleaned from the Sherburne County Heritage book, published in 1986. Enjoy!)

In February of 1856, Sherburne County was formed when the area known as Sherburne was set off from Benton County. A special election was provided for and was held in April of 1856 to elect three commissioners, a register of deeds, a treasurer, an auditor, a sheriff, a coroner and a judge of probate.

The first commissioner’s meeting was held May 2-3, 1856 in Humboldt (Big Lake) at the home of Joseph Brown on the shores of Big Lake. 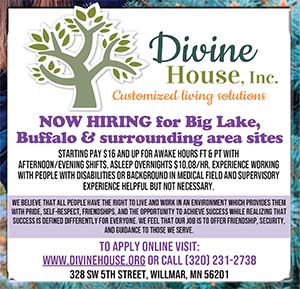