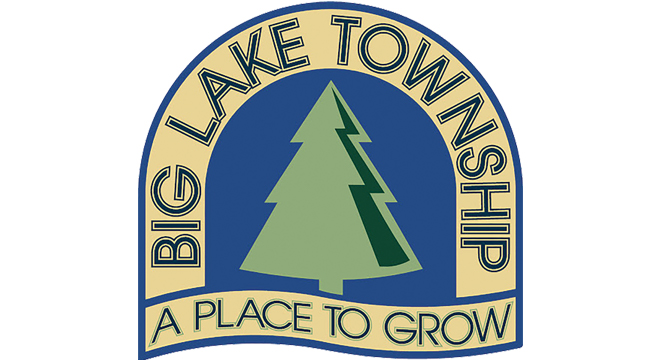 The Big Lake Township Board met only one time for the month of November. They met on the 16th and took the opportunity to canvass the votes of the election.

Official oaths of office for the two incumbent winners will take place Jan. 2.

Sgt. Austin Turner of the Sherburne County Sheriff’s Department gave his report for the month. He noted that traffic stops and animal crashes are both up considerably over last year.

Officers have continued to complete an elevated number of security checks in response to recent thefts. Turner also noted two new thefts in the area since the last time he reported: one garage theft and one theft from a hunting trailer.

Cap. Tim Davis of the Big Lake Fire Department stepped in for Chief Seth Hansen to give the monthly report. For the month of October, the department received 31 calls for service, 11 of those being in the township. Among notable calls, Davis noted one watercraft rescue. A boat out on the lake capsized, and the department responded quickly, rescuing the passenger.

In other news, Davis noted that the open house event in October was a success with over 2,500 attendees. Fire prevention week, also taking place in October, was another great experience, as firefighters visited kids at local schools to teach them about fire safety.

Snow plowing has officially begun for the year. There were a couple of issues regarding plowing for the first couple of storms as school buses had difficulty navigating roads that had not been plowed quickly enough. However, the issue was quickly resolved.

The township board still intends to continue its endeavor to do as much brushing as possible, as long as the weather permits. They anticipate brushing will continue for most of the season.

• Approved a change order for the new fire engine, including changing the color and adding some important equipment;

• Discussed the fire service agreement with Orrock Township, noting a couple of minor changes that needed to be made;

• Heard from a resident who wished to combine two plats, sending their favorable comments on to the county planning and zoning board;

• Gave a likewise favorable recommendation to another individual who is looking to develop land on the corner of Co. Rds. 83 and 43;

• Reminded the audience there will only be one town hall meeting for the remainder of the calendar year, Dec. 14, 6 p.m.