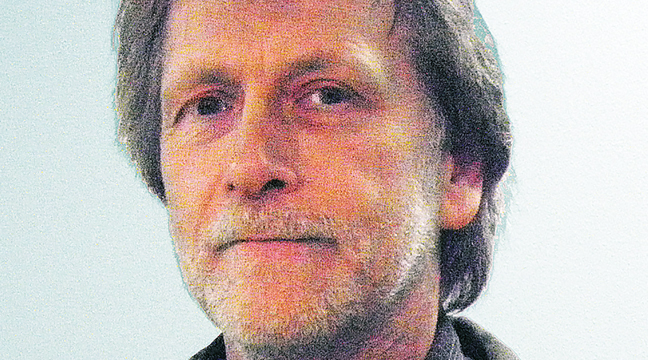 It Could Be Worse

It wasn’t too long ago that we were all talking about the winter that wouldn’t end.

I remember writing a column about the trip my wife, Rita, and I were planning to Arizona back in mid-March. It was still below freezing when we left here, with remnants of snow on the ground.

When we landed in Mesa after 10 p.m. it was about 72 degrees there. Perfect. And for the next week we enjoyed the sun, low humidity and temperatures in the low 80s.

While we were away, I was told the temperatures got up to nearly 50 degrees here in Minnesota for a day or two. But that didn’t last, and when we flew back and landed in St. Cloud, we were reminded that winter didn’t go away while we were gone. It was still here waiting for us.

But that was almost three months ago, and here we are in full summer. It was 97 degrees Sunday and reached 98 Monday. Then after an overnight  thunderstorm, temperatures were supposed to drop to the high 80s and low 90s for the rest of the week.

I don’t think anyone really likes temperatures in the 90s. But all we can do is try to stay cool until the weather breaks and we get some more reasonable and tolerable temperatures.

That does happen in Minnesota. It eventually cools off.

But it doesn’t happen everywhere. I remember the summers we had growing up in Jersey City. There were lots of days in the 90s. And the humidity was brutal some days.

All the neighborhood kids would cool off by opening up fire hydrants and playing under the stream of water.

That was fine for the little kids, but as I got older, there weren’t many places to go to cool off.

One summer that stands out in my mind was 1983. I was playing amateur baseball with the Jersey City Giants. We played games two nights a week and both weekend days throughout the summer.

That summer was one of the hottest and most humid in memory. I checked some historical data on a website just to be sure. There were 31 days above 90 degrees that summer. More than half of those days reached above 95 degrees.

But heat wasn’t the only problem that summer. Some time in mid-July, the city experienced a disruption in its water system. An 80-inch water main pipe had  collapsed, cutting off water to a big part of the city. In fact, it caused the city to issue a water alert, telling all residents and business owners that any water that was still flowing was unsafe to drink.

Excessive heat. High humidity and no water. Then add to that, our team had to play a doubleheader on a Saturday two days into the water emergency.

The forecast said high humidity and temperatures near 100 degrees.

The park where we played our home games had a water fountain we always used during our games. But not that day. It was shut off.

The park was also right across the street from a trucker’s diner and a McDonald’s. So on a typical hot summer day, we could go across the street and get something to drink. Not that day. McDonald’s and the diner both used city water for their fountain drinks.

About three blocks away from the park there was a grocery store where anyone could pick up bottled water or cans of soda. Not that day. The store shelves and coolers had all been picked clean of anything to drink by the people in the neighborhood. Every store in the city had the same problem.

I remember someone on the team had a cooler with a few cans of Coke he had stored in his basement. The ice cubes, even when melted, weren’t safe to drink. So our entire team of 16 players had to share a few cans of Coke for the whole doubleheader.

I was the team’s only catcher at the game. The temperature for most players was bad, but I spent more that half of each game wearing a chest protector, shin guards and a facemask. I figured I probably lost more than 10 pounds that day.

We got through the games. I don’t remember if we won or lost either game. And I don’t remember how I eventually cooled off or cleaned off all the dirt and grime I was covered with. With no running water, showers weren’t working.

But we survived to play another day.

So now, when the temperatures get near 100 here in Minnesota it doesn’t seem as bad. At least I know I can stay home, get a cold drink and stay cool with my A/C.

And maybe watch a doubleheader on TV.