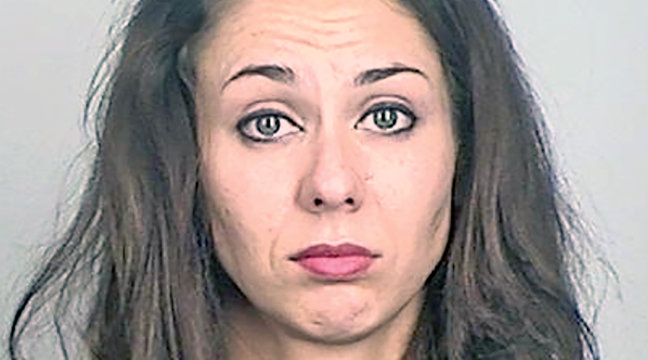 Scharber charged with possession of drugs

(Editor’s Note: The following article was submitted by the Big Lake Police Dept.).

June 19,  at approximately 2:21 a.m., Officer Joe Kalla stopped a vehicle for crossing the centerline several times and having expired resgistration. The driver was identified as Jessica Scharber, 30 of Anoka. While speaking to Scharber, Officer Kalla observed a burnt marijuana cigarette on the passenger seat. Scharber handed Officer Kalla the cigarette which he confirmed smelled of marijuana. The contents of the cigarette field tested positive for maijuana.

Officer Kalla conducted a vehicle search. While searching the vehicle, Officer Kalla located a “Younique” makeup case under the driver’s seat. Inside the case were two plastic baggies that contained a while crystalline substance. The substance in each baggie field tested positive for methamphetamine. The substance in one of the plastic baggies weighed 1.6 grams while the substance in the other baggie weighed 3.9 grams. Three hypodermic needles were also found in the makeup case. There was also a hypodermic needle found in the driver’s door pocket.

In Scharber’s purse, three pills wre found in a black container that were identified as alprazolam, a schedule IV controlled substance.

Scharber was arrested and transported to the Sherburne County Jail. Scharber was charged by criminal complaint with; (2) Felony Possession of a Controlled Substance and Misdemeanor Possession of Hypodermic Needles