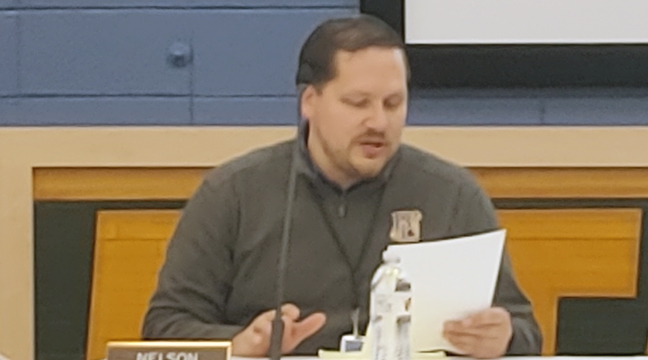 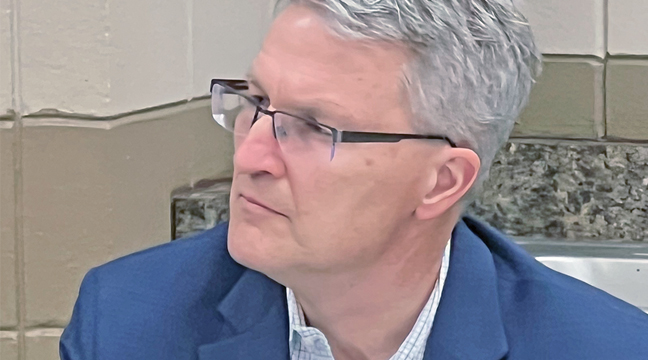 Nelson sworn into BL school board

During the recent election, Derek Nelson was elected to fill the vacant seat on the school board. The position was created when former member Lori Kampa resigned due to moving out of the area. Nelson beat the runner-up, Chelsea Hancock, by just over 100 votes.

Nelson was sworn into office at the regular board meeting last week Thursday.

Big Lake Mayor Paul Knier spoke during open forum to address the new board member. He congratulated Nelson, and said that he (Mayor Knier) would pray for him with his prayer group. He went on to invite Nelson to come pray with the group on Wednesday mornings.

The board heard the audit report for the 2020-2021 school year. The auditor, Matt Mayer with Bergen KDV, reported no findings in the presentation.

Director of business services Angie Manuel went on to give the regular financial report. She again reported an increase in enrollment, mostly due to students who are enrolled in Big Lake Online. Currently, the enrollment has returned to pre-pandemic levels.

Allen Berg, director of Community Education, gave a presentation on the previous year of community ed.

This year, 12 early childhood classes were able to be offered in person. One success the department had is with their preschool pals class, where the kids can have an informal learning/playing time while parents can ask one of the early childhood teachers questions in another room. And, of course, the outdoor classes continued to be very popular, and the number of these classes increased this year.

Preity Persuad noted that the students are nearing the end of their first trimester, and that it’s been wonderful to be back in school. She again congratulated the boys cross country team for their excellent season. She noted that the pep rally held in their honor as some of the athletes went on to state competitions really made the students come together.

Supt. Tim Truebenbach reported that negotiations with teachers are still stuck in a stalemate, but he still hoped to make some progress soon.

The Minnesota Dept. of Education was sending out mailers to families, mostly containing best practices and tips for handling the pandemic with students in school. Truebenbach noted that these practices are already in place at the schools.

Truebenbach invited the board members to attend the MSBA (Minnesota School Board Association) conference in January. Nelson agreed to attend.

Dec. 16, before the regular board meeting, the board will hold its truth in taxation meeting. This meeting will give information to taxpayers about their taxes for the school district. The public is encouraged to attend. The meeting will take place at 6:01 p.m., with the regular meeting to follow.

• Made a donation to MSHSL to offset student activity fees;