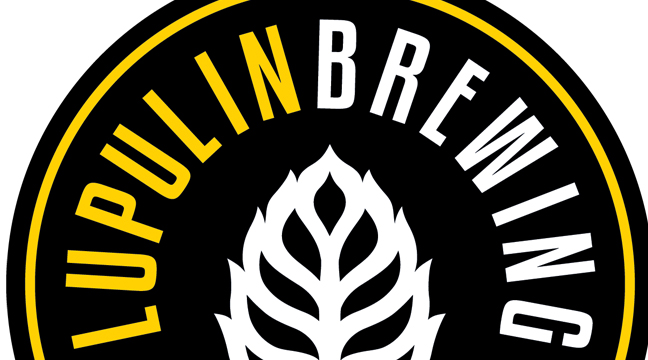 (Editor’s Note: The following article was submitted by Lupulin Brewery.)

Lupulin Brewing is very honored to be taking home two wins in the 2021 U.S. Open Beer Championship, one of the top three beer competitions in the USA. Breweries from Antioquia, Colombia to Columbia, South Carolina sent in more than 8,000 beers representing over 140 different styles for the 2021 U.S. Open Beer Championship. This competition is the only one to include beers from professional breweries and beers from gold medal winners from the National American Homebrewers Association

“CPB is one of those beers, for us, that I think surprises most people. We love classic English-style beers, and sneaking a beautiful Porter into a beer that drinks like dessert was a challenge we really enjoyed.” said Ben Haugen, Head Production Brewer.

Lupulin Brewing was also recognized with a Bronze Medal in the Barrel-Aged German Lager beer-style category for its B.A. Doppelbock. Lupulin’s 2020 U.S. Open Beer Championship Gold Medal winner Doppelbock rested in some Tattersall Distilling Rye Whiskey Barrels for about nine months creating a big, rich and malty barrel-aged lager. Bottles are still available for purchase in the Lupulin Brewing taproom to enjoy this award winning beer for yourself.

“B.A. Doppelbock is a super fun beer for us because it combines two things that we love brewing at Lupulin: lagers and barrel-aged beers. To be recognized for something that we are passionate about is both humbling and rewarding and I couldn’t be happier for our hard-working and dedicated team, without whom this wouldn’t be possible.” said Aaron Zierdt, Head Innovation Brewer.

Due to the COVID-19 pandemic, judging was held at the new U.S. Open Event Center in Oxford, Ohio.

Judging in the U.S. Open Beer Championships is blind; judges know only the categories, not the names or locations of beers being judged.

For more information on the competition, including a complete 2021 winners list, visit USOpenBeer.com/2021_us_open-medal-winners.