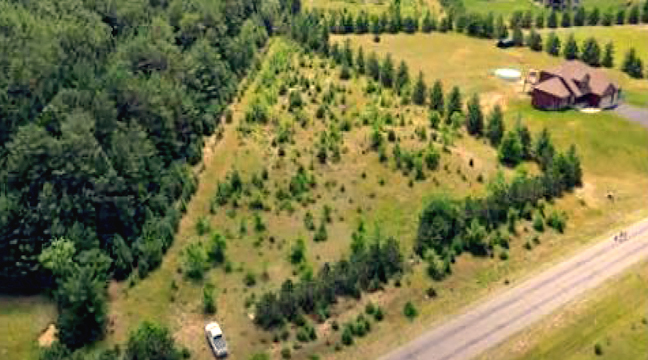 The Big Lake Twp. Board had a light agenda last week, with the most notable item being the sale of a parcel of land in Knick Knack Knoll.

The board approved the sale of a lot in Knick Knack Knoll which was co-owned by the city and the township. The asking price for the lot was $100,000, and Premier Custom Homes made a non-contingent offer of $112,500. This was the highest offer the township received for the land.

Big Lake Fire Chief Seth Hansen reported on the 35 calls for June and the training the department underwent that month. He reminded the board that the fire department dance will be August 13. Music will be provided by band Shirts and Skins, food provided by Smokin’ Bonez, and a full bar provided by Tootsie’s Tavern.

The primary election is coming up quickly: August 9. A public accuracy test of the voting machines was completed at the government center August 3. The township staff will have limited hours as they prepare for the election.

The annual township meeting of the electorates will reconvene September 14, 6 p.m. This is the meeting where residents of the township may directly vote on the tax levy.