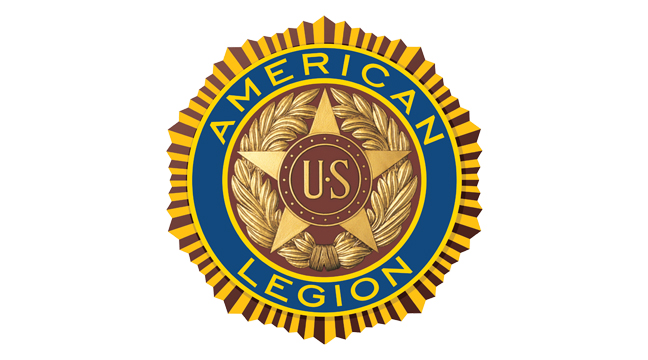 In the opener, Big Lake scored early then held on for a 3-2 win.

Collin Skaug started things off in the first inning with a leadoff triple. Cooper Cusick drove him home with a single, then moved to second on an error. The next batter, Jaxon Tschritter singled down the third base line, scoring Cusick for a quick 2-0 lead.

The Hornets added a run in the third when Skaug singled with one out. He went to third on a single by Cusick. On a double steal, Skaug was safe at home to give Big Lake a 3-0 lead.

Zimmerman got its first run in the fourth on a walk, a double and a sacrifice fly off Big Lake pitcher Kaden Haselius.

They pulled to with a run in the fifth on an error, two stolen bases and another sacrifice fly off relief pitcher Carson Gellerman.

But that was all the scoring in the game. Gellerman retired the side in order in the sixth and allowed just a single in the seventh to get the save.

Haselius got the win. He allowed one earned run on four hits and three walks in four innings. He struck out four.

Big Lake’s first three hitters, Skaug, Cusick and Tschritter combined for all five of the team’s hits, three runs scored and both RBIs.

The second game was a completely different contest, as Zimmerman pounded Big Lake, 12-2 in a game shortened by the 10-run rule.

Zimmerman got on the board in the first on an error, a triple and a groundout for a 2-0 lead off starter Reid Josewski. They added a run in the second on a double and three straight walks.

Zimmerman broke the game open in the third. Nehemiah Ruoso came in to pitch for Big Lake and allowed five earned runs on two hits and three walks. Skaug came in to try to stop the rally, but was tagged for two more runs on four hits. At the end of three innings, Zimmerman led, 10-0.

The score stayed that way until the top of the fifth. Jonah Blackman singled with one out and went to second on a single by Haselius. Blayne Varner was awarded first base on catcher’s interference, loading the bases. Skaug hit a sacrifice fly to drive in Blackman. Then Haselius scored on a passed ball before a flyout ended the inning.

Zimmerman ended the game with two runs in the bottom of the fifth on five straight walks by two Big Lake relief pitchers.

Big Lake played #1 seeded Maple Grove in the opening game of the Substate #11 double-elimination tournament Wednesday. All results will follow next week.