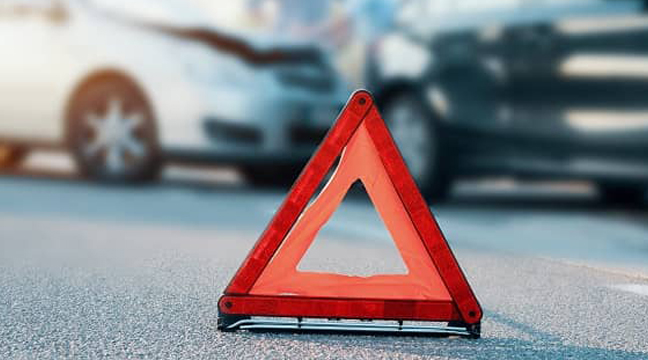 On Monday evening at about 8:17, Big Lake police officers were called to respond to a vehicle crash at 4644 Pond View Circle. The vehicle in question had crashed through the residence after the driver lost control of the vehicle while attempting a “burnout.”

Upon arrival, it was discovered that the crash had severed the gas line to the home, and so police officers and firefighters evacuated the surrounding homes to ensure safety.

At the scene, the driver of the crashed vehicle presented signs of intoxication and admitted to drinking. A breathalyzer test administered by police officers revealed the driver was over the legal limit.

The driver was transported to the Monticello Hospital for treatment of minor injuries, and is currently in custody with the Sherburne County Sheriff’s Office. One occupant of the home also had minor injuries, but received treatment at the scene.

“I think that’s the most important thing,” said BLPD Chief John Kaczmarek, referring to the lack of serious injuries. “Kudos to the BLFD and BLPD for their quick and diligent actions.”