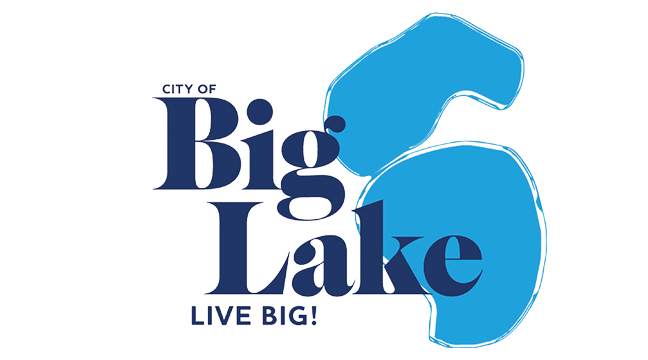 During the recent Big Lake City Council Meeting, Corrie Scott, Recreation and Communication Coordinator, presented the planned summer events at Lakeside Park to the council, asking for their acceptance of donations towards these events.

The Farmers Market will return Wednesdays from 3 p.m.-7 p.m., June through August, and Wednesdays in September until 6 p.m. Live music, food trucks, kids activities, and other attractions will be available in addition to local vendor booths. The first market will take place June 1.

Music in the Park returns for its 10th anniversary. Events will take place on select Thursdays June through August. Food trucks will be available.

The first Movie in the Park event was Friday, May 20 and featured Luca. The next film to be featured will be Finding Nemo September 16. Concessions will be available.

About 20 organizations and businesses from the area donated funding to the city to put on these events, coming together to contribute over $38,000.

A possible future development for the city, Parkwood Knolls, applied for the city to complete an Alternative Urban Areawide Review (AUAR) for the area in question, which serves as an environmental review. Council members, notably council member Ken Halverson, voiced their concerns over the developer skipping steps in the development process in doing so, as most developers are asked to submit a preliminary plat that meets with the council’s approval first, which the developer has so far failed to do. Halverson was concerned that this would set a precedent for other developers to complete steps in whichever order they pleased. Council Member Paul Seefeld disagreed with this, however, stating that any developers still need to adhere to all the steps put forth by the city, regardless of order, so it shouldn’t matter as much. Mayor Paul Knier suggested that the developer could use this information as they create their plat, as it will show them the scale they may use for the project.

The request was approved three to one, with Halverson opposing.

City Engineer Layne Otteson gave an update on the road projects. This year, the city was fortunate to effectively have an early lift on weight restrictions, as MnDOT reclassified Sherburne County as part of the metro, which has different restrictions. Big Lake was not the only government entity to miss this bit of news initially, as the county did not notice the change until the City of Zimmerman asked when the road restriction signs would come down.

The student council is accepting applications for next year from all returning high school students and next year’s freshman class.

Prom was held May 7, and the school celebrated “Prom Week” the week before, the reason being that Homecoming celebrates fall sports, snow days celebrates winter sports, but there was not a week to celebrate spring sports. Student council implemented “Prom Week” to fix this issue.

Interim City Administrator Hanna Klimmek reported that she and Council Member Sam Hanson went on a tour of the water towers, lift stations, and wells in the city. She also went on a tour of Cargill Protein. Cargill is looking to add another line this fall, which will require some close cooperation with the city.

• Purchased a tax-forfeited parcel of land for $129. 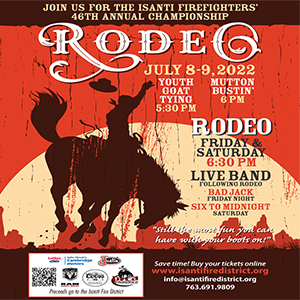