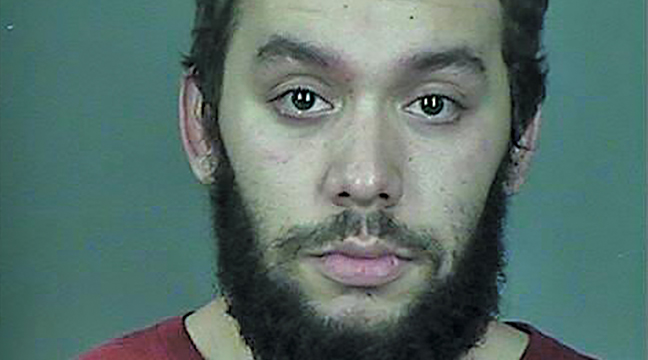 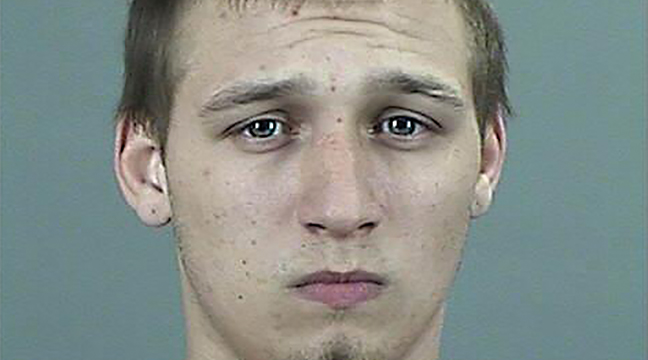 2 men from Becker sent to jail for drugs

Two men from Becker have been arrested after police were called to a home on Monday afternoon.

Becker Police Chief Brent Baloun said officers were called to the 120000 block of Hancock Street at about 2:45 p.m.

Officers arrived to find a man acting erratically.  Further investigation revealed the presence of a handgun and a controlled substance.   The handgun was later determined to be stolen out of Stearns County.

A search warrant was conducted by Becker police officers and additional evidence was found.

Two men were arrested and taken to the Sherburne County Jail.

The case remains under investigation.